Claustrophobia? Your child could be free of it!

If your child or teenager is suffering is suffering from claustrophobia then be assured, I’ve worked with this problem many times and do know that it can be worked with and resolved. If you live in or around Oxford, Reading, Walingford or Thame then counselling and psychotherapy – particularly when combined with NLP and hypnotherapy – can work wonders. I also offer counselling and psychotherapy for claustrophobia online, using vsee, whatsapp, zoom. Please get in touch for details. 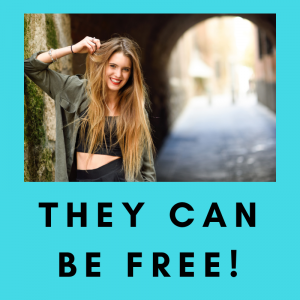 Whilst training to become a child and adolescent psychotherapist one of my first clients had a terrible phobia of blood. He would faint when exposed to the sight of others being cut or injured. It was proving to be a truly debilitating phobia.

I learned to combine the new approaches I was being taught with the approaches I’d learned when training as an adult hypnotherapist / psychotherapist. Six sessions later he was free of the phobia and all was well.

Several months after seeing him I wrote to his dad to check that all was well. It was, I was told. His phobia hadn’t returned and his life was so much easier.

If your child or teenager is suffering from the fear of small or enclosed spaces then don’t be worried. They can be free of their phobia and I’ll be more than glad to help them.

How does such a phobia even begin? 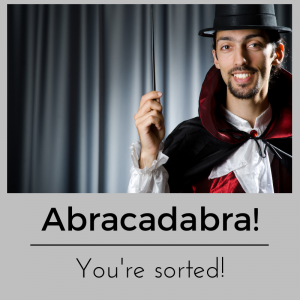 Phobias such as claustrophobia can begin in any number of ways. Sometimes it’s a game gone wrong, where one person sits upon another and refuses to let them move. Sometimes it can be something as simple as finding oneself unable to open a toilet cubicle from the inside, feeling trapped and in terror.

There are a thousand and one ways of developing a phobia. It’s natures way of keeping a person safe.

Yes, that’s right! The brain learns fast and in order to prevent the same thing from happening again it installs a phobia. From that point on the phobia stops the person from ever allowing his or herself to risk being trapped in an enclosed space.

It really doesn’t matter how the phobia arose. All that matters is that a well-trained therapist can help the claustrophobic child or teenager to let go of their fear, once and for all.

Perhaps you can remember being unable to unlock a door, from the inside, when you were younger. Perhaps you can recall ow it was to be trapped at the bottom of a ‘bundle’ in the school playground. Maybe you’ve been trapped on a plane, restricted by your seat-belt, when the plane went through a period of intense turbulence.

Call me on 07786123736. Email me on paul@resolvedcounsellingforchildren.com. Use the contact form at the bottom of this page. Get in touch and we’ll discuss how I could help your child or teenager to be free of that fear, once and for all.