Anxious whilst studying? Psychotherapy and Counselling could help!

I also offer counselling and psychotherapy for study anxiety online, using vsee, whatsapp, zoom. Please get in touch for details. 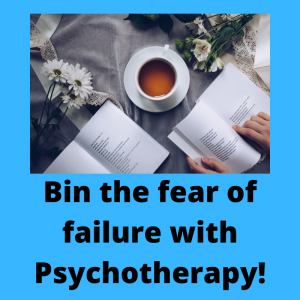 It’s one of the great injustices of my work as a child and adolescent psychotherapist that I regularly see hard-working boys and girls reduced to jellies. They’re the very last people who should be afraid of exams, since they work so hard, and yet their fear of failure paralyses them and creates the very failure they so fear.

Sometimes this is the consequence of having immensely successful parents, setting an example which their children fear to disappoint. Sometimes pushing children can prove counter-productive. Where this is the case I will pull parents aside and let them know, gently. Children, even when teenagers,  want their parents to be proud of them, no matter how hard they pretend that this is no longer the case. Sometimes the encouragement of a parent can become a burden of expectation and children fear the shame of falling short.

Many years ago I met a Russian lady who wanted me to work with her child. He was too young for me to see back then but as I talked with her I began to understand what was going on. This boy was five or six, I forget precisely how old he was. He was going to school and every day, once school had finished, he had classes. There were martial arts classes, piano classes, extra English, extra maths and so on.

I was a fresh young therapist back then but even at that early point in my development I could understand why he wasn’t motivated. He was overwhelmed and being given no time to just be a five or six year old boy.

Sometimes I wonder if that boy or girl would be better off getting out for the night and being with their friends, doing whatever teenagers do when the tyranny of expectations isn’t crushing their spirit.

Life is about balance 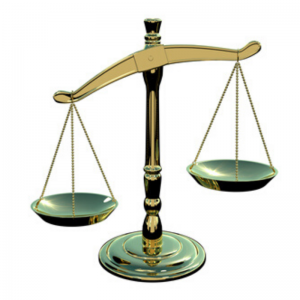 My parents once came to visit me at university. My father somehow had the opportunity to talk to Nick, a good friend of mine, whilst I wasn’t present. He told Nick that he was proud of me because “he works hard and he plays hard”.

It was true. I loved what I was studying at Cambridge (History) and I really did love getting out there and doing those things which are stereotypically the activities of students at university. I’d probably best not talk about those illicit activities here but I had found a balance. I was a student, I was me.

I have helped study robots to become fully rounded young people. I have helped those who are so afraid of failure that they pull down the blinkers and party 24/7, to restore their balance towards a blend of study and fun. If your child is getting their balance wrong. If they are becoming blinded by fear then perhaps I could help.

What about the young’uns?

Perhaps I’ve been a little carried away whilst talking of teens. I’ve also worked with children as young as ten who were scared of SATS, in Primary School. The fear of failure in studies isn’t confined to those taking formal exams in their teens.

Get in touch and we’ll talk